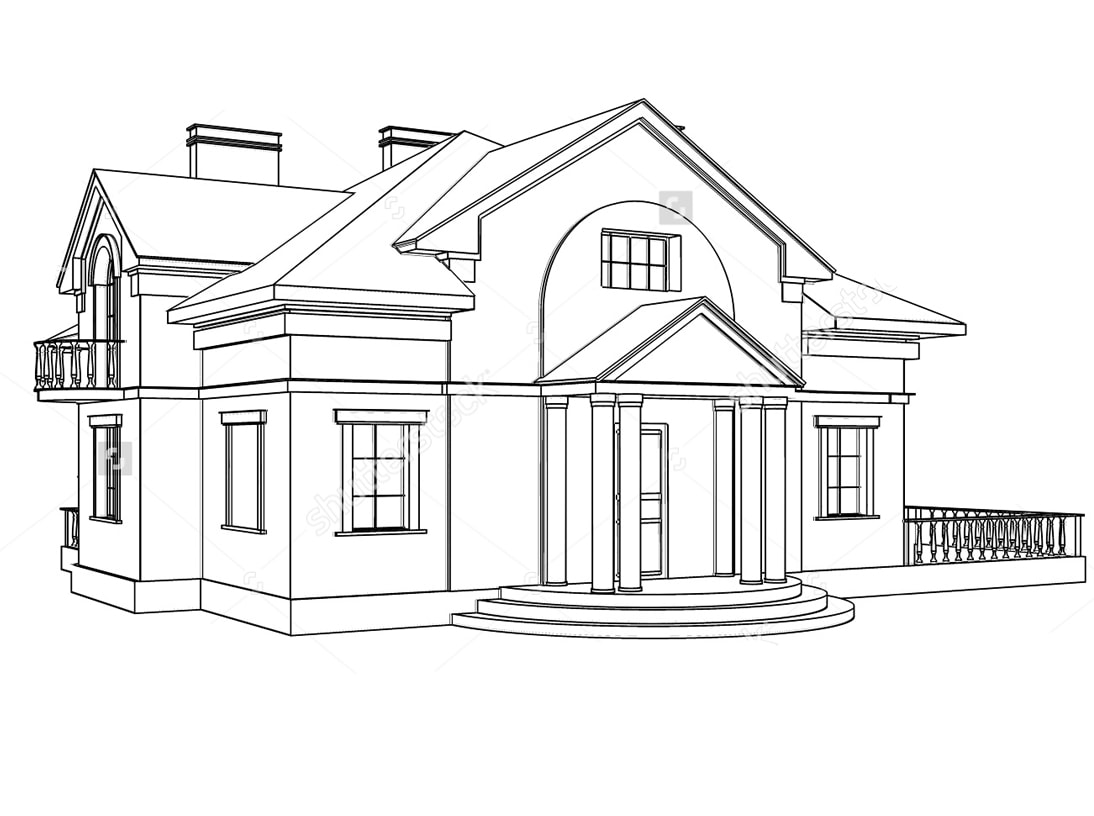 Drawings, measuring up, photographic survey. Below , is an article as from “PROPERTY 24 ” dated 30 Jan 2017. The below information is pertinent to all home owners want to sell or purchase property .

One of South Africa’s largest conveyancing firms has issued a strong warning to property sellers not to rely on the “blind protection” of the ‘voetstoets’ clause if they don’t have approved building plans. 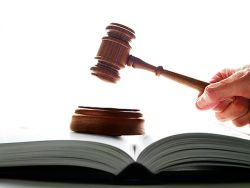 According to Liesel Greyvenstein, one of the directors of Greyvensteins Attorneys, a member of the national Phatshoane Henney Group of Associated Firms, there is a growing legal shift away from the protective blanket of voetstoots for second-hand property sellers with illegal or unapproved structures.

“While the voetstoets clause remained valid within the realms of common law and was a standard provision in sales agreements, it is no longer offered as blanket ‘as is’ cover, nor the guarantee of a smooth property transaction.”

Unapproved building plans are the biggest headache in property transactions today, owing to the tightening of legal requirements around approved plans following the promulgation of the updated SANS 10400 building regulations, and Greyvenstein says there is a strict process to follow in terms of extensions, alterations and the building of all structures on a normal freehold property.

“Buyers and their banks now almost always want plans of the property, without which sellers run some serious risks,” says Greyvenstein.

“Aside from the legal implications, getting illegal extensions approved could include lengthy delays in the transfer process. Then there is the risk of the banks withdrawing the financing of the property.”

She says the banks are less and less willing to finance property purchases unless provided with registered plans. 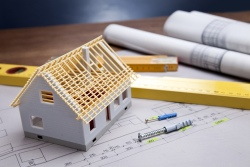 Unapproved building plans are the biggest headache in property transactions today, owing to the tightening of legal requirements around approved plans following the promulgation of the updated SANS 10400 building regulations.

“If it comes to light prior to registration that there’s an illegal structure on the property, and even if the seller is genuinely unaware that there are no plans for it, the conveyancers cannot willy-nilly retain funds on registration of transfer for remedy since, by law, the full proceeds on registration are trust funds and belong to the seller. Banks are aware of the risk associated therewith, especially as the property constitutes their security,” she says.

The seller could also be forced to relocate or demolish the offending structure, says Greyvenstein, and there are potentially high costs associated with all this.

“Litigation is expensive, and no seller wants to be the test case,” she says.

Courts finding in favour of purchasers

Considering ‘precedent-setting’ cases such as Banda and Another v Van der Spuy and Another (where the buyers successfully challenged a defective roof), and Naidoo v Moodley (where the purchaser found out that there was no certificate of occupancy, a requirement for the property to be registered), Greyvenstein says sellers’ voetstoots arguments and assertions that they were not aware of the absence of plans or illegal constructions are now regularly being overruled by the courts.

“The trend is for the courts to find in favour of purchasers, with the reasoning that they are entitled to assume that all legal and municipal requirements have been adhered to,” says Greyvenstein.

1. Ignorance no longer an excuse

“Right up front, along with the signing of the mandate, sellers have to complete a declaration regarding the existence or lack of approved plans. It’s also something that prudent agents investigate when they take mandates, so there’s no getting away with the excuse that they didn’t know,” she says.

According to Greyvenstein, the most common problems experienced by conveyancing attorneys and estate agents today include building line transgressions, with particular reference to carports and entertainment areas built on to boundary walls, and building over servitudes.

“People also regularly build over manholes, drains and gulleys, and enclose balconies in apartment blocks without the requisite permissions,” she says.

Affairs Board (EAAB) in recent

Greyvenstein says purchasers also needed to watch out for sectional title units that had been extended, since approval was required from the body corporate as well as the municipality, and plans had to be registered with the surveyor general and the Deeds Office.

In circumstances where plans were not available, Greyvenstein says, the parties would have to come to an agreement to have “as built” plans drafted and submitted in order for the transaction to proceed. However, the seller runs the risk of the purchaser wanting to pull out of the sale.

“It will then be at the bank’s discretion as to whether to go ahead with financing or not, but it’s very likely that the bank will withdraw the financing,” she says.

If the municipality was unable to approve “as built” plans, Greyvenstein says remedial action would be required, and the purchaser would have to be compensated with regard to the costs of relocating or replacing the offending structure.

Greyvenstein says homeowners areresponsible for the safekeeping of their own plans.

“It’s therefore in all property owners’ best interests to have municipal-approved plans, which will save time and pre-empt problems down the line when the time comes to sell,” she says.

As a rough guide, Greyvenstein says the cost of approved plans for a basic three bedroom, two bathroom house is about R10 000, provided there were no restrictive title deed conditions.

“Compare this cost with that of a failed transaction, and that once a sale falls through, a property quickly gets a stigma attached to it, so the chances are it will sit on the shelf,” says Greyvenstein.

“No matter which way you look at it, it makes sense to get approved plans now.”